A massive explosion has killed at least ten people and left hundreds injured after the blast devastated part of Lebanon's capital Beirut.
Pictures show buildings destroyed, people walking wounded, and a sea of wreckage after the blast that could be heard some 125 miles away in Cyprus.
Lebanon's state news agency NNA and two security sources said the blast had occurred in the port area where there are warehouses housing explosives, reports Reuters.
Nearby buildings around the port have been leveled, windows and doors have been blown out, and fires burn as smoke plumes billow across Beirut.
The Government Palace - the home of Lebanon's PM Hassan Diab - was damaged in the blast, and his wife and daughter were injured in the explosion.
READ MORE:
Beirut explosion - Massive blast with mushroom cloud rips through Lebanese capital killing 10 and injuring scores
www.thesun.co.uk/news/12311215/beirut-explosion-huge-blast-lebanon-capital/
From Brexit breaking news to HD movie trailers, The Sun newspaper brings you the latest news videos and explainers from the UK and around the world.
Become a Sun Subscriber and hit the bell to be the first to know
Read The Sun: www.thesun.co.uk
Like The Sun on Facebook: thesun/
Follow The Sun on Twitter: TheSun
Subscribe to The Sun on Snapchat: www.snapchat.com/discover/The_Sun/1633225139 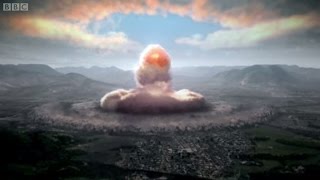 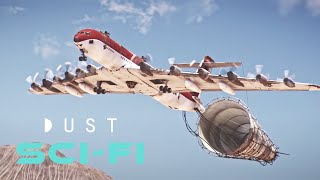 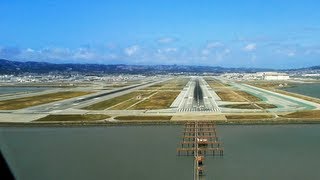 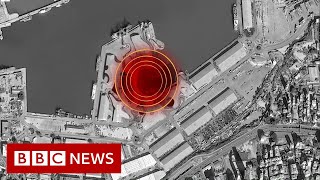 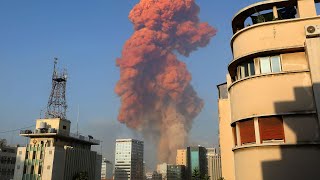 Aftermath of explosion at Beirut port

TIMELAPSE OF THE FUTURE: A Journey to the End of Time (4K)