Eddie Nketiah and Joe Willock were both on target as we secured a welcome first win since the Premier League restarted.

The opener came when Nketiah seized on a goalkeeping error. Alex McCarthy tried to find a defender and Nketiah closed down well and anticipated the pass, blocking the ball back towards goal and dashing past the keeper to apply the simplest of finishes.

It was Nketiah's fourth goal of the season, and his six in 11 starts across all competitions if you include his loan spell at Leeds.

Southampton had actually controlled the early stages of this game but we gradually exerted a grip, and always looked a threat with our pace on the counter-attack.

Pierre-Emerick Aubameyang latched onto one through-ball to crash a close-range shot off the underside of the bar, and one delightful move ended with Nketiah finding the net from Bukayo Saka's cross - only for the offside flag to cut short any celebrations.

Nketiah got what he wanted with that opening goal and almost scored a second when Nicolas Pepe found him inside the box.

We had a few scares after the break, not least when Emi Martinez had to made a brilliant one-handed save to deny Shane Long - and then quickly smother the loose ball.

But Jack Stephens was sent off for bringing down Aubameyang as he raced through on goal, and from the resulting free-kick we settled the match.

Alex Lacazette's initial effort hit the wall, his follow-up was parried by McCarthy - and Willock pounced to score from close range.
#arsenal #premierleague #nketiah #willock
For more match action, highlights and training videos, make sure you become a digital member and sign up to Arsenal Player. It's FREE and is the Home of the Game: arsn.al/arsenalplayer
Subscribe to the Official Arsenal IDplayer Channel: arsn.al/youtube
Follow us on Facebook: arsn.al/facebook
Follow us on Twitter: arsn.al/twitter
Follow us on Instagram: arsn.al/instagram
Follow us on TikTok: arsn.al/tiktok
This is the Official IDplayer channel for Arsenal Football Club. This channel will aim to showcase the personality of Arsenal Football Club and give fans more of an insight into what it's like to be at this fantastic club. This channel will look behind the scenes and get closer to the likes of Mesut Ozil, Pierre-Emerick Aubameyang, Nicolas Pepe, David Luiz, Alexandre Lacazette, Bernd Leno, Granit Xhaka, Hector Bellerin, Gabriel Martinelli, Bukayo Saka and more.
ABOUT ARSENAL FC 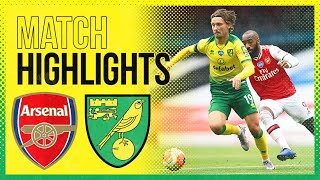 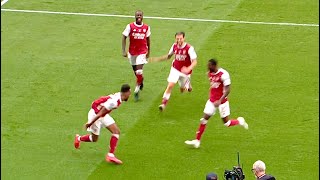 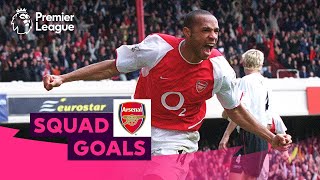 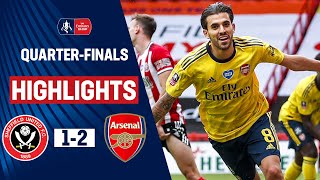 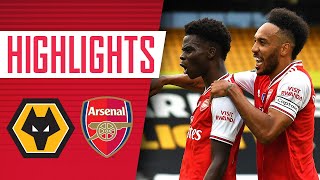