This is my first prediction for the Oscar 2020.
The Original Song category is moved out because I had no clue.
The final prediction will come after the Academy's shot lists released.
Song: Call me Joker - JOKER soundtrack by Hildur Guðnadóttir 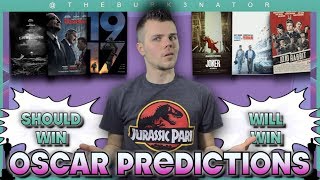 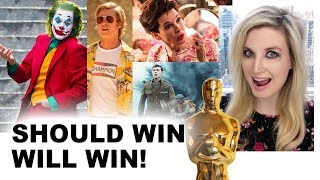 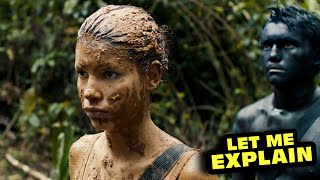 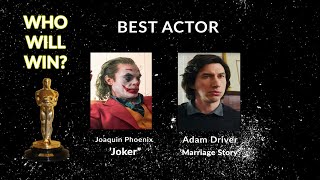 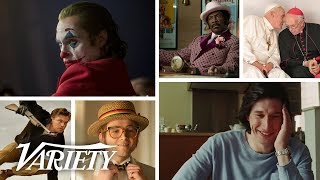 Oscar Nominations Predictions 2020 | Who Will get a Nomination? | All Categories