Cam Floria's ''DREAMER: What Really Happened to Joseph?'' - Continental Singers
Based on the biblical story of Joseph (Genesis 37, 39-46), it tells of how the cocky young Joseph was betrayed by his ten brothers, sold into slavery, carted off to a foreign land, falsely accused by his owner's wife and how he ended up languishing in jail for two years.
Despite all the pain and sufferings he experienced, through his own as well as others' fault, Joseph drew closer rather than grew farther away from God. As he honoured God, the Lord blessed him. Joseph rose to power in Egypt, second in rank only to the great Pharaoh himself.
In hindsight, we see that God had actually allowed Joseph to undergo so much suffering so that he could save his whole family from famine years later. The evil thing his brothers did by selling Joseph as a slave to Egypt, God used to bring a positive outcome for Joseph.
For anyone going through pain and suffering, I hope this clip will encourage you to keep trusting God, praying to Him for strength to bear it and for healing and deliverance. God always delivers His people in His perfect time, even if we might not see it this side of heaven. 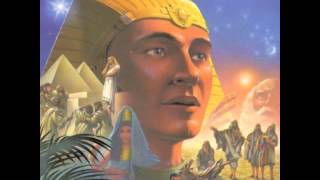 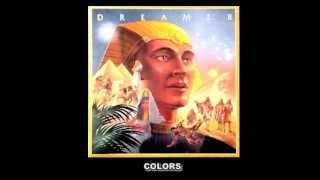 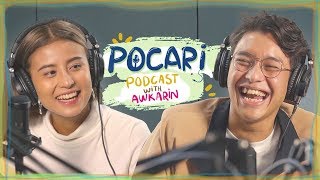 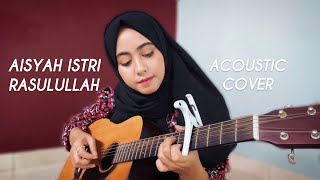 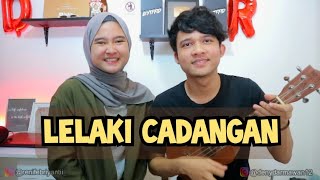 Together we will stand - Continental singers - 1985

Continental Singers - HOLD UP THE LIGHT 1990